Publish at Scribd or explore others: 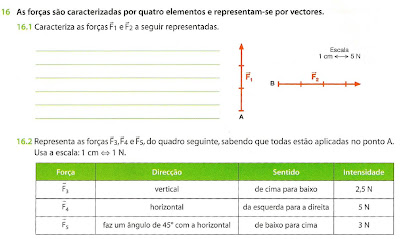 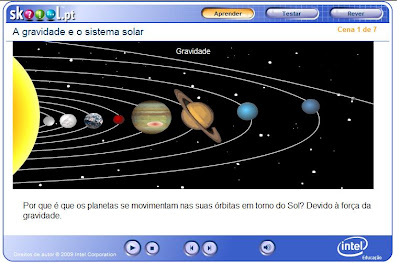 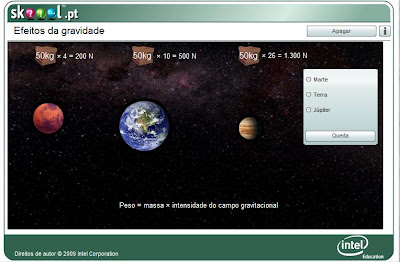 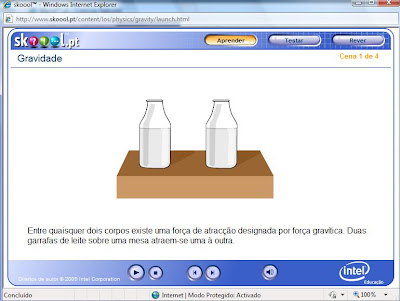 2 - Complete as frases A, B e C utilizando as palavras-chave seguintes: 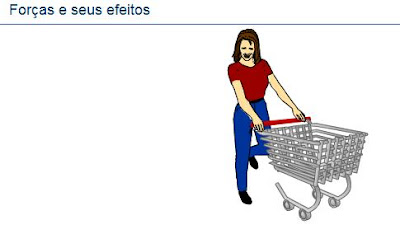 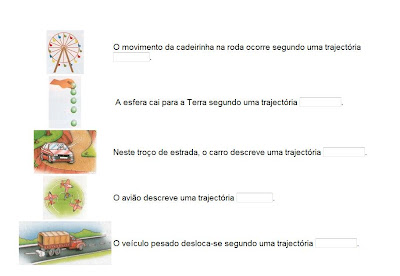 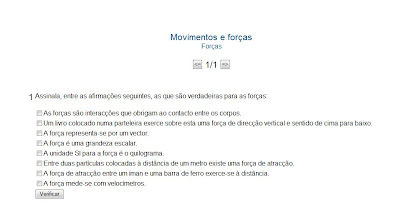 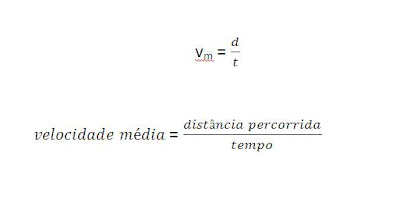 When one celestial body appears to move across the face of a larger celestial body, it's called a transit. A moon can be seen transiting its planet, or a planet might be observed transiting the sun. 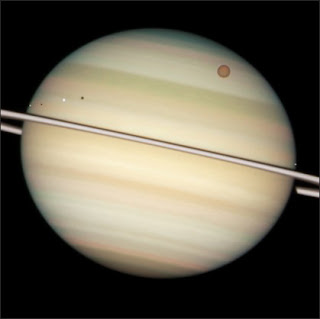 The Hubble Space Telescope captured this image of four of Saturn's moons transiting the planet in February 2009. On the left are the icy moons Enceladus, Dione and their shadows. Titan, Saturn's largest moon, is on the upper right, and, at the far right, is Mimas. The shadows of Titan and Mimas have already passed off the face of Saturn. 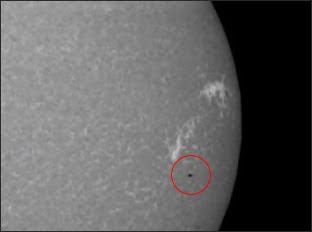 The small dot (lower right) is Mercury making its way across
the face of the sun on November 8, 2006.

From the earth, the only planetary transits we can see are those of Mercury and Venus, because those are the only planets that can be between us and the sun. And these are rare events. Transits of Mercury occur about a dozen times a century. The last one was in 2006, and the next will be in 2016. Venus transits are less frequent still; they occur in pairs, with eight years separating the two transits, and then more than a century will pass before there's another pair. The most recent transit of Venus was in 2004, and the next will be in 2012. After that, we'll have to wait until 2117 and 2125. 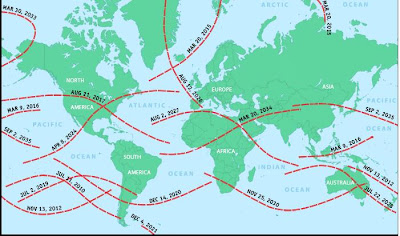 Upcoming Solar Eclipses: Views from Around the World

• July 11, 2010: Cruise to French Polynesia or watch from Easter Island, Chile, or Argentina 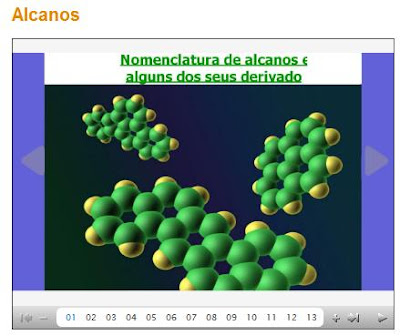 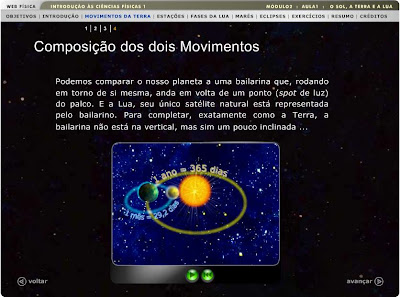 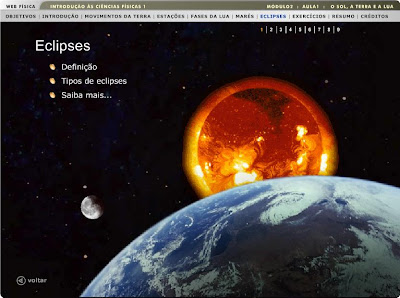 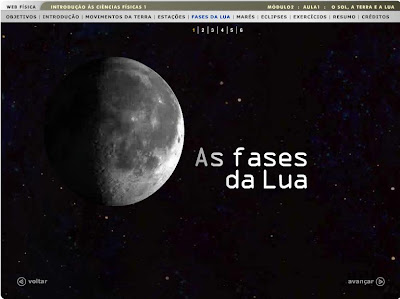 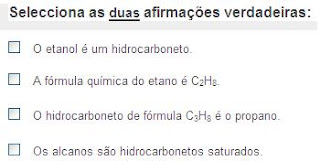 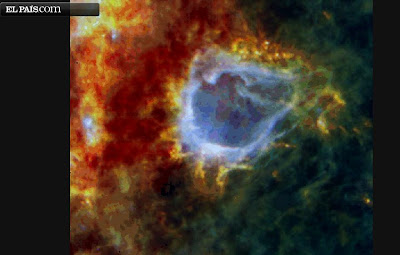 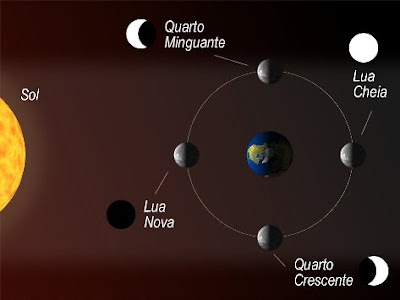 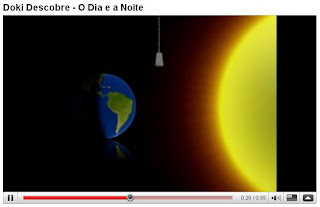 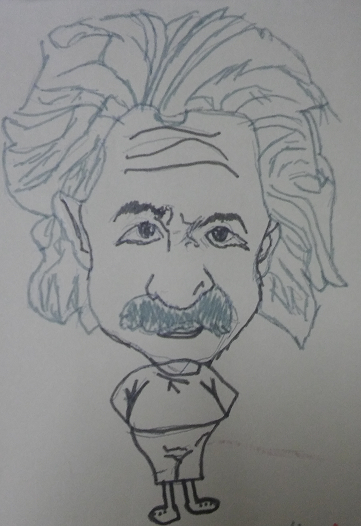 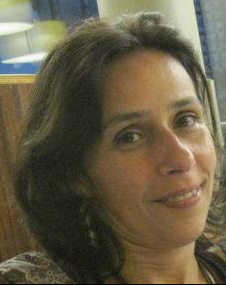 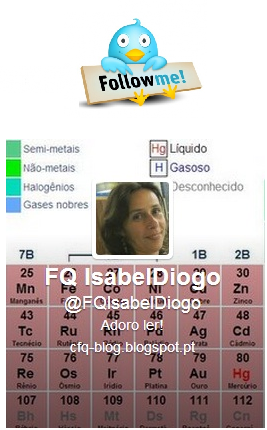 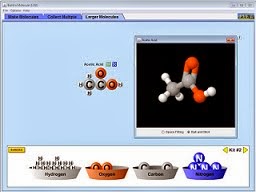 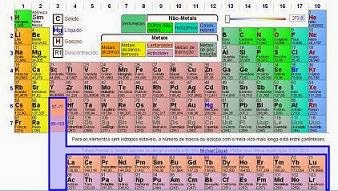 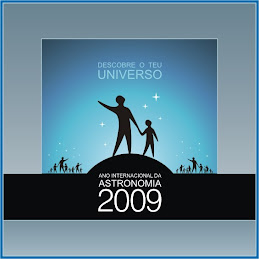